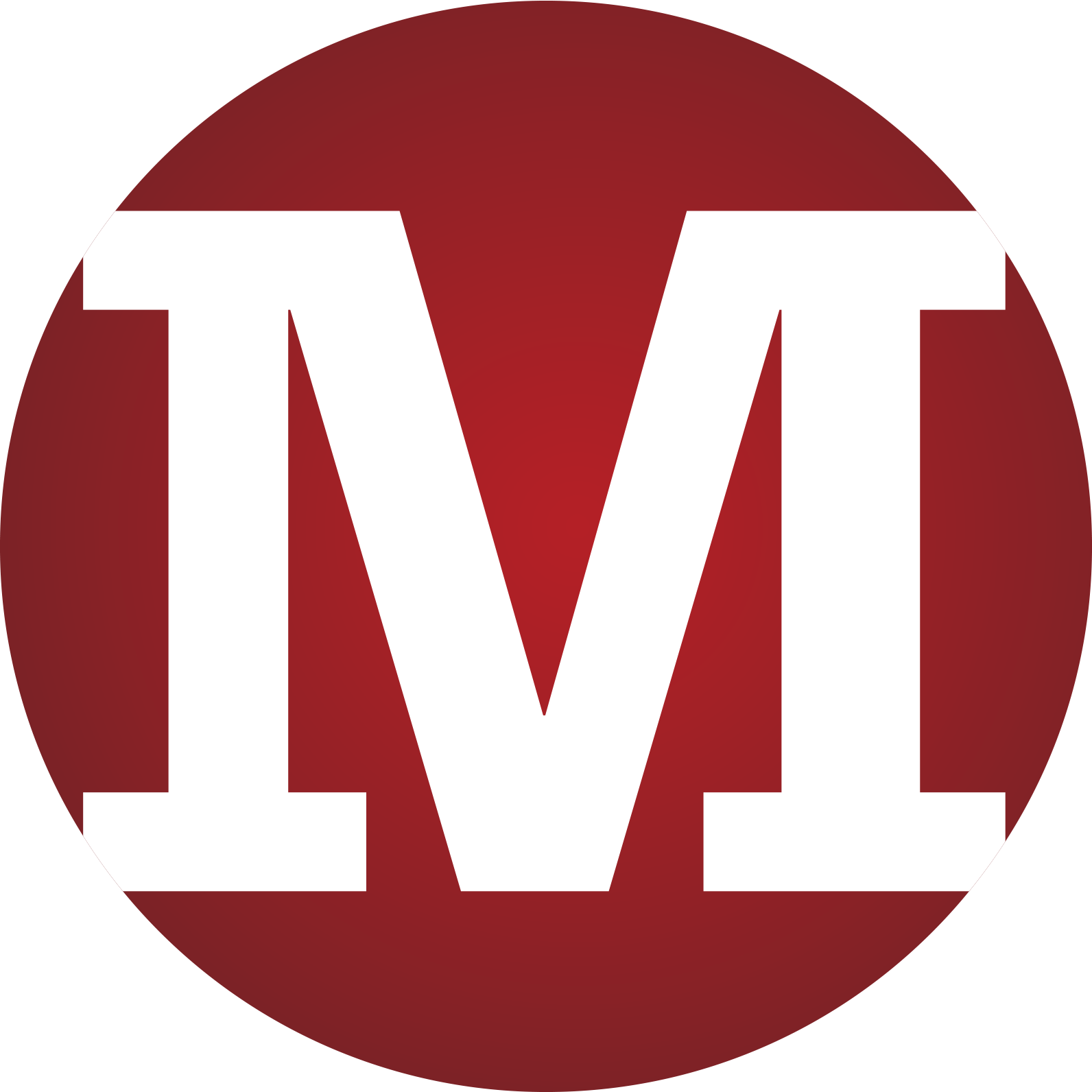 I’m a hands-on integrated Creative Director (art / design / photographic) and content creator with global leadership and an award-winning track record (Cannes Gold for mobile, Appy Awards, One Show, ADDYs, and something called “The D”). I connect brands with customers online, offline, onscreen and where they share.

I’ve helped open offices (Goodby Silverstein in Detroit) and led groups from 3 to 30. When the budget is tight I shoot footage myself, write the script & create the logo when one doesn’t exist (see current global Chevy logo).

And did I mention I’m also an awarded photographer and musician named Michael Maltese?

DID YOU KNOW
I graduated from Kalamazoo College with a BA in English and a concentration in Japanese, wrote an entertainment column in the Kalamazoo Gazette, created rock operas with band The Sleestacks, recorded three albums, several singles & EPs and toured Europe and the US with Fortune & Maltese (as Michael Maltese), became a voting member of The Grammy Awards, sang on CBS Saturday Morning, danced in the movie High Fidelity (I’m in the green shirt next to Cusack), published a few photobooks of my own with exhibits in Europe & USA, and created RangeFound.